Tucked between the Henderson Building and Hellems Arts and Sciences is the Mary Rippon Outdoor Theatre. Mary Rippon is believed to be the first female professor at the University of Colorado and the first woman in the United States to teach at a state university. The head of the Department of Germanic Languages and Literature, she also served, without financial compensation, as the dean of women.

She was known as a kind, generous and inspiring teacher who shared the savings from her meager salary with needy students, and whose enthusiasm for life and learning contributed to the enrichment of the entire community.

The Mary Rippon Outdoor Theatre was officially completed in 1939, but no plays were staged there until 1944, when Shakespeare teacher and bibliographer James Sandoe was asked to direct a play for the coming summer. Because the Department of the Navy occupied the indoor University Theatre during World War II, Sandoe decided to try out the new Mary Rippon complex with a production of Romeo and Juliet. That play began the tradition that is now the internationally celebrated Colorado Shakespeare Festival. 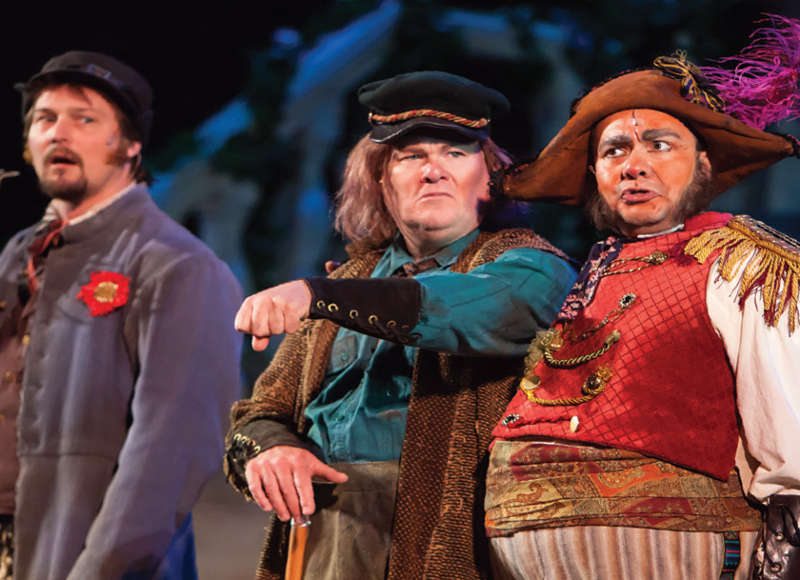